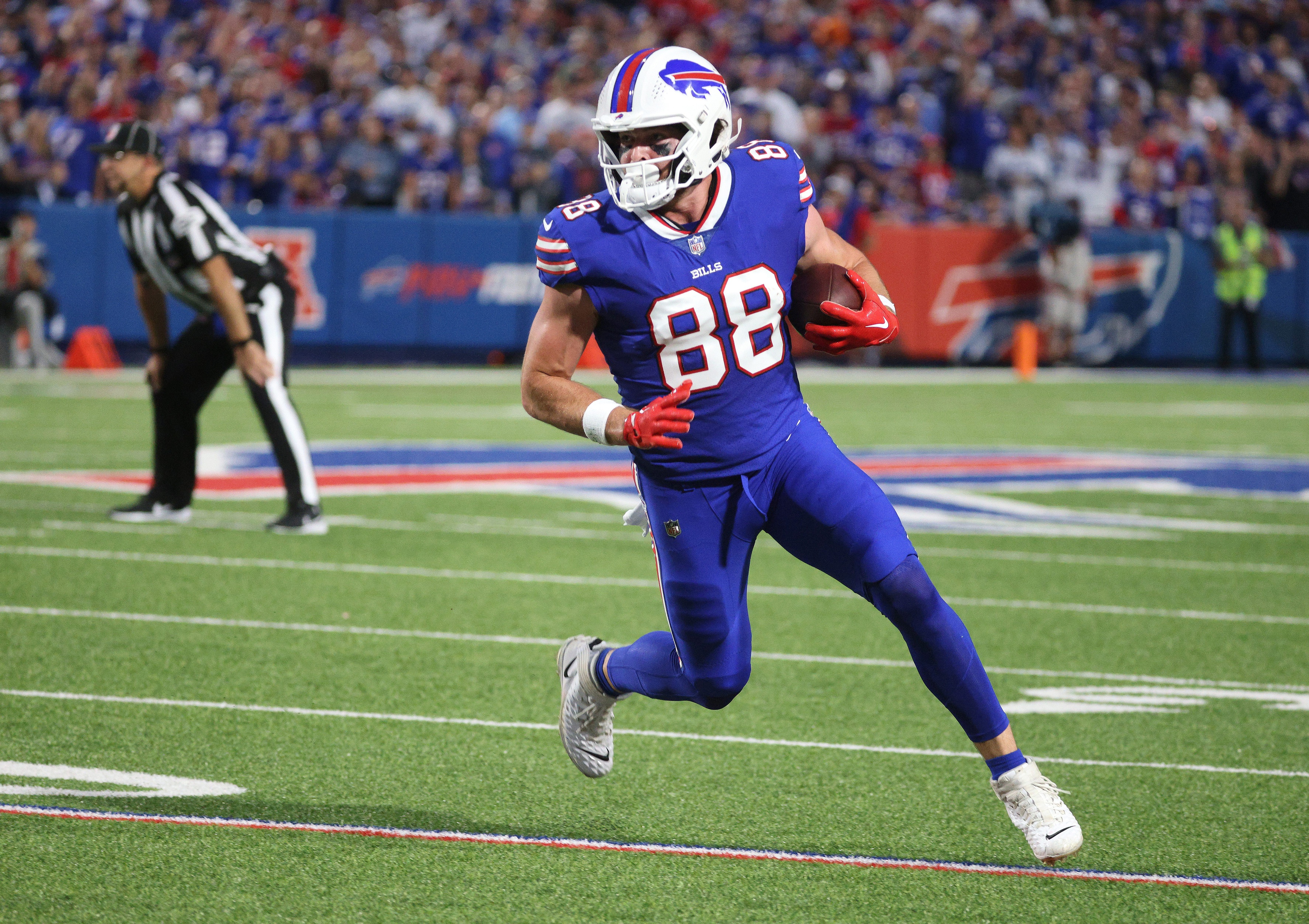 After watching the Buffalo Bills kick butt and take names through the first two weeks of the 2022-23 NFL betting season, it feels like a foregone conclusion that Sean McDermott’s squad is the team to beat in not only the AFC East but the entirety of the league.

As such, the Miami Dolphins, New England Patriots, and New York Jets are likely to all just be fighting for nothing more than wild card slots should they be so lucky. Week 3 could hold enormous ramifications for the current division odds however with the Bills and Fins set to collide in South Beach. Even so, BetRivers Sportsbook has Josh Allen and Co. installed decided favorites to win the match. Let’s dig into the current futures odds offerings and see if there’s anything worthy of investing in right now.

In taking the wood to the defending Super Bowl champions and following it up by shellacking the Tennessee Titans in front of a nationally televised audience, the Buffalo Bills stand on a pedestal all by their lonesome. And to think this team could potentially get even better once Gabe Davis and Tre’Davious White return to the starting lineup! Buffalo entered the season -230 chalk to win the AFC East a third straight time. If you want a piece of them now, you’ll need to pony up $335 just to win $100 at BetRivers – no thank you. My recommendation would be to see what goes down this weekend in South Beach just in case the Fins find a way. Should they, the entry point would be more palatable.

I had last week’s matchup with the Ravens in Baltimore circled as the game that lets the NFL betting community know the Miami Dolphins are a team to be taken seriously. It certainly didn’t start off well after Devin Duvernay returned the opening kick for a score. Lamar Jackson’s 79-yard touchdown scamper putting Baltimore up 35-14 late in the third didn’t help matters. But then the fourth quarter happened. Tua Tagovailoa and Tyreek Hill hooked up for multiple big play scoring strikes and Jaylen Waddle capped off the comeback with his second touchdown snare of the game. Now that the book is out on this team, their odds of dethroning Buffalo have become less attractive (+475 to +333). While I’m a believer, they’re likely not outlasting the Bills for the division title even if they hold serve on Sunday.

While the New England Patriots hit the win column in Week 2, the 17-14 win and cover – dependent upon when you got into the market – did little to move the needle of support for this team in my opinion. Mac Jones sits ahead of Justin Fields and behind Jameis Winston on the fantasy QB totem pole entering Week 3. He’s played to an 83.2 QB rating by way of throwing for 465 yards and a 2:2 TD/INT ratio. As solid the Pats defense is (No. 4), the offense is simply too below average to compete with the big wigs atop this division; as evidenced by only managing seven points in a Week 1 loss at Miami.

Even at 1-1, BetRivers increased “The Hoodie’s” odds of winning this division to +1000 from +475 at the season’s outset. Sorry Patriots fans, but you don’t want to hold any shares of this team in its current form.

As great a comeback win Robert Saleh’s troops pulled off in Cleveland this past weekend, there’s absolutely no reason to burn any of your bankroll investing in New York Jets futures. This team is currently a flukish comeback away from being winless heading into this Sunday’s home clash with the winless Cincinnati Bengals.

Even with the team scoring the 31-30 win over Cleveland with rookies Breece Hall and Garrett Wilson each putting forth the biggest showings of their respective professional careers, the team’s odds of winning the AFC East swelled from 25-1 to 45-1. I love what Robert Saleh’s got cooking in New York right now, but the end result still needs some time to marinate. The time will come to be bullish on this squad, but that time isn’t now.