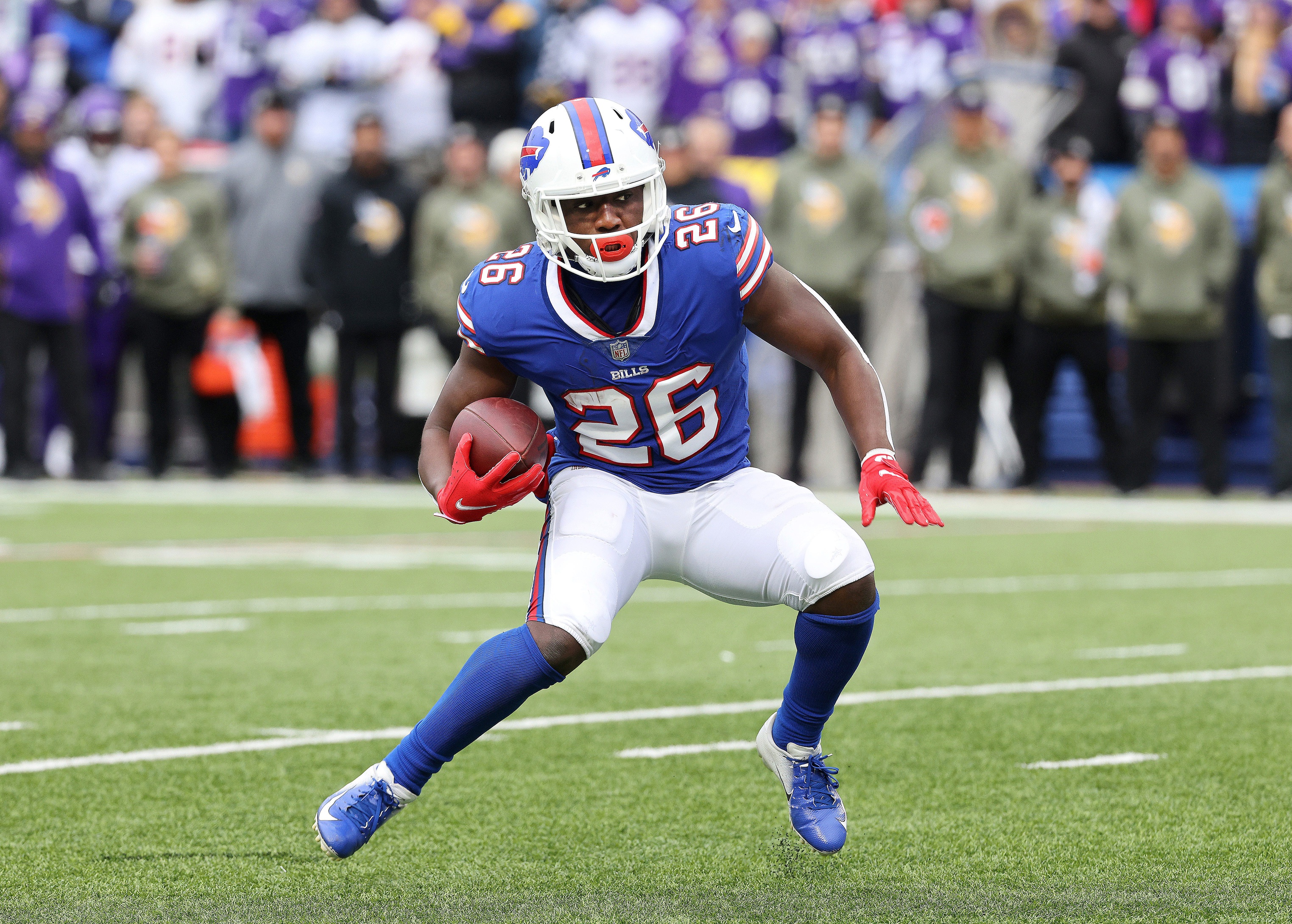 What a difference a couple weeks make! Last I reported on the AFC East title odds; the Bills were installed decided -1000 favorites to win it. Fast forward two weeks and Buffalo is no longer sitting in the catbird seat of the division standings after dropping two straight to the Jets and Vikings. Does that set up a buying opportunity or are the Jets and Dolphins in it to win it? Let’s put the current futures odds offerings under the microscope over at BetRivers Sportsbook and see if anything’s worthy of investing in right now.

From +400 to +225 to win the East since last reporting after logging back-to-back wins against the Chicago Bears and Cleveland Browns, the Miami Dolphins head into their Week 11 bye rulers of the roost. We’re just three wins away from cashing that over ticket on their 9-game season wins total, and also look to be shoe-ins to cash that ticket on the “Yes” of Tyreek Hill and Co. punching a ticket to the playoffs considering Mike McDaniel’s squad sits tied with Kansas City for the most wins in the AFC (7).

The window of opportunity to back this team in the futures market was slammed shut weeks ago. Now you’re getting the worst of the number across the board. A buying opportunity could present itself during an ugly three-week stretch that finds Tua Tagovailoa and his mates squaring off against @San Francisco, @Chargers, and @Buffalo, but you already know whom I think ultimately wins this division ;)

The New York Jets come out of their Week 10 bye riding the high of that 20-17 win over the Bills going into it. Are we to seriously believe Robert Saleh’s troops have it in them to ultimately see this all the way through? I’m not buying it!

New York has been incredibly fortunate to this point, but the regression monster is destined to pay their locker room a visit over these final two months. As great the defense has been, it’s not 2002-03 Tampa Bay or 2000-01 Baltimore worthy in that the offense was able to get away with doing next to nothing due to how nasty each of those respective defenses were. New York’s offense is below average across the board, and it will cost them when it matters most.

I already cashed the over of New York’s 6-game season wins total. I felt they were good for eight wins at most before the season kicked off. As such, I love the under of their 9.5-game adjusted in-season wins total at BetRivers regardless of being forced to lay -152 chalk! However, I’m going to hold off another week since I think they actually go into Foxboro and even the score with the Patriots on Sunday. We’ll get a better price should that come to pass.

In my wet and wildest I never envisioned the Bills being so cheap to win this division with a bulk of the regular season schedule in the books! Especially not after getting out to a 7-1 start! That speaks volumes about just how competitive New York and Miami have continued to be every passing week. That being said, it’s taken an injury scare to Josh Allen for this division to be turned on his head. He got the green light to play last week. Though his pair of turnovers ultimately cost Buffalo the game in arguably the game of the year, I can’t help but think it only adds more fuel to the fire and gives the Bills that kick in the butt needed to see it all the way through.

Remember, the defense will only get even better once Tre’Davious White returns to the secondary and that’s expected to occur any week now. The remaining schedule looks more than manageable as well. The Bills are currently in third place yet are still lined decided chalk to win the division. Run to the betting window and get your money down now before a heavy adjustment is made over the next couple weeks!

The New England Patriots aren’t winning the AFC East. I’ve made that abundantly clear through the first 10 weeks of the NFL betting season. Bolstering that premise is the fact that “No” to make the playoffs currently clocks in at -177 after sitting -110 when I last reported on this division a few weeks back.

I already have a ticket in hand on the under of their 8.5 game win total at +105 juice. I also have another on the over 7.5 per their adjusted in-season wins total from three weeks back. I’m shooting for an eight here and think it’s definitely attainable with the Jets, @Vikings, Bills, @Cardinals, @Raiders, Bengals, Dolphins, and @Bills remaining on the schedule. Buy some under 8.5 at -110 juice if you didn’t fade the Pats before the season kicked off.