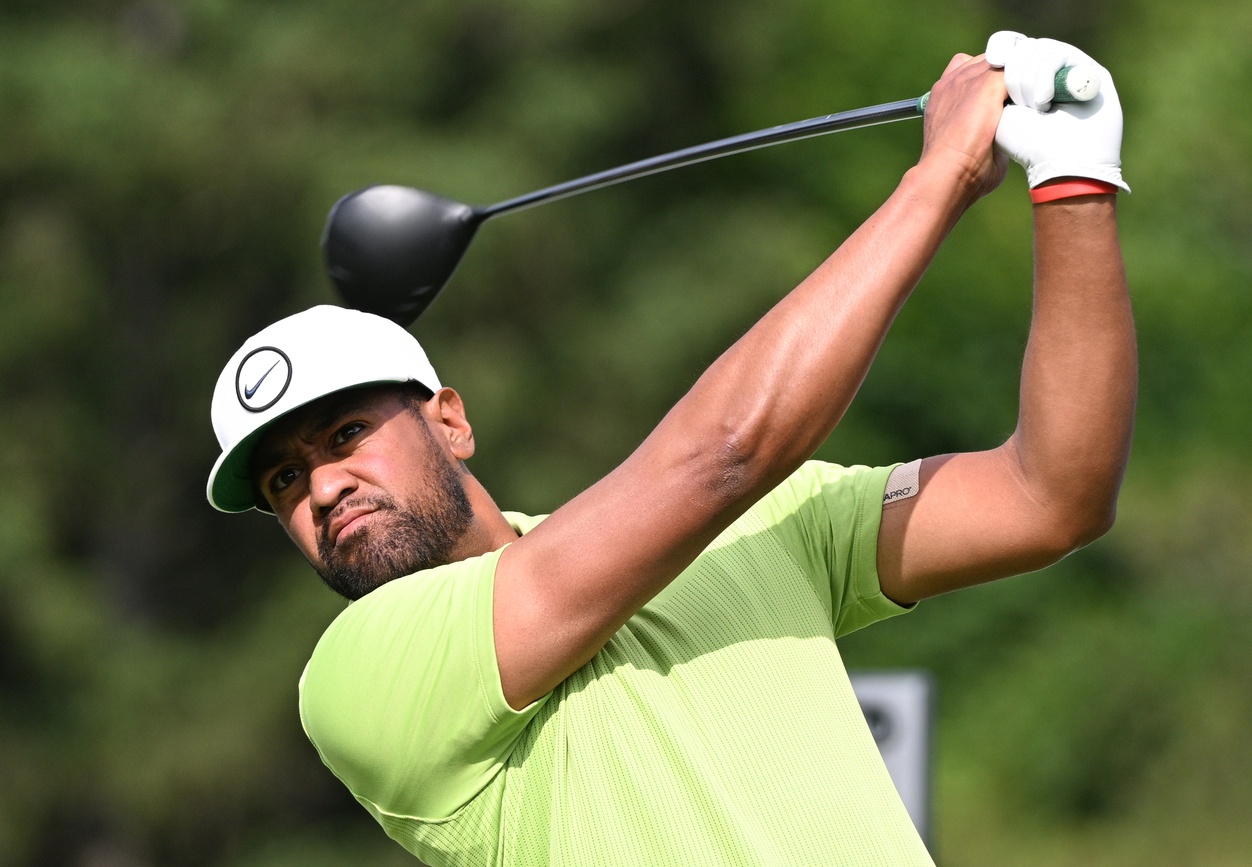 The final major of the season is now in the rear-view mirror and that means we have just three events remaining before the FedExCup Playoffs begin. The field for this week’s 3M Open is definitely nothing like what we saw last week at the Open Championship, but there are a lot of recognizable names. Tony Finau is listed as the golf betting favorite at odds of +1300, while Hideki Matsuyama is the second choice at odds of +1600. All other players are listed with odds of +2000 or higher. Let’s take a look at 3M Open picks.

Key Stat: This course will have players playing second shots from over 175 yards so that means a key stat to consider is proximity from 175 yards or more. The top ten players in that category in this field are Brendan Steele, Cam Davis, Hideki Matsuyama, Lucas Glover, Michael Kim, Hayden Buckley, Tyler Duncan, Lee Hodges, David Lingmerth, and Jared Wolfe.

Last Year: Cameron Champ picked up the third win in his career, as he shot a 5-under 66 in the final rounds. Louis Oosthuizen, Jhonattan Vegas, and Charl Schwartzel tied for second.

The favorite lost once again last week, as Rory McIlroy couldn’t deliver at the Open Championship. It is also worth noting that the favorite also flopped in the Barracuda Championship. This week it is Finau listed at the top of the golf odds board. He has played well in this event in the past, as he had a tie for 3rd in 2020. As I say every week, there is no value in betting golf favorites and I am not taking Finau at odds this low.

I think there is a real chance we get a first-time winner this week, as the field at the 3M Open is not that strong. Riley would definitely be one of the leading candidates and he already has six top-10 finishes this season. The first of my picks for this week will be Riley.

Many of the stats this week point to Davis as being a serious contender. He ranks highly among the players in this field in several categories including Shots Gained: Approach. Davis played well last week at the Barracuda, as he tied for 6th. I’ll take Davis at these odds.

Another player who ranks highly in this field in a number of categories, including our key stat where he tops the field is Steele. He knows how to win, as he has three PGA Tour victories and he has four top-10 finishes this season. I think Steele can contend this week.

I think Gotterup has a chance to surprise this week. He has only played in six PGA Tour events but you can see his talent. He contended at the John Deere Classic and finished in a tie for fourth. He hits the ball a ton and we know that is important on this course and his profile seems a lot like defending champion Cameron Champ. Gotterup can struggle with accuracy and putting, but he puts himself in good positions because of his length. I think there is definite value in taking Gotterup this week.

Check out the latest 3M Open odds at SugarHouse.