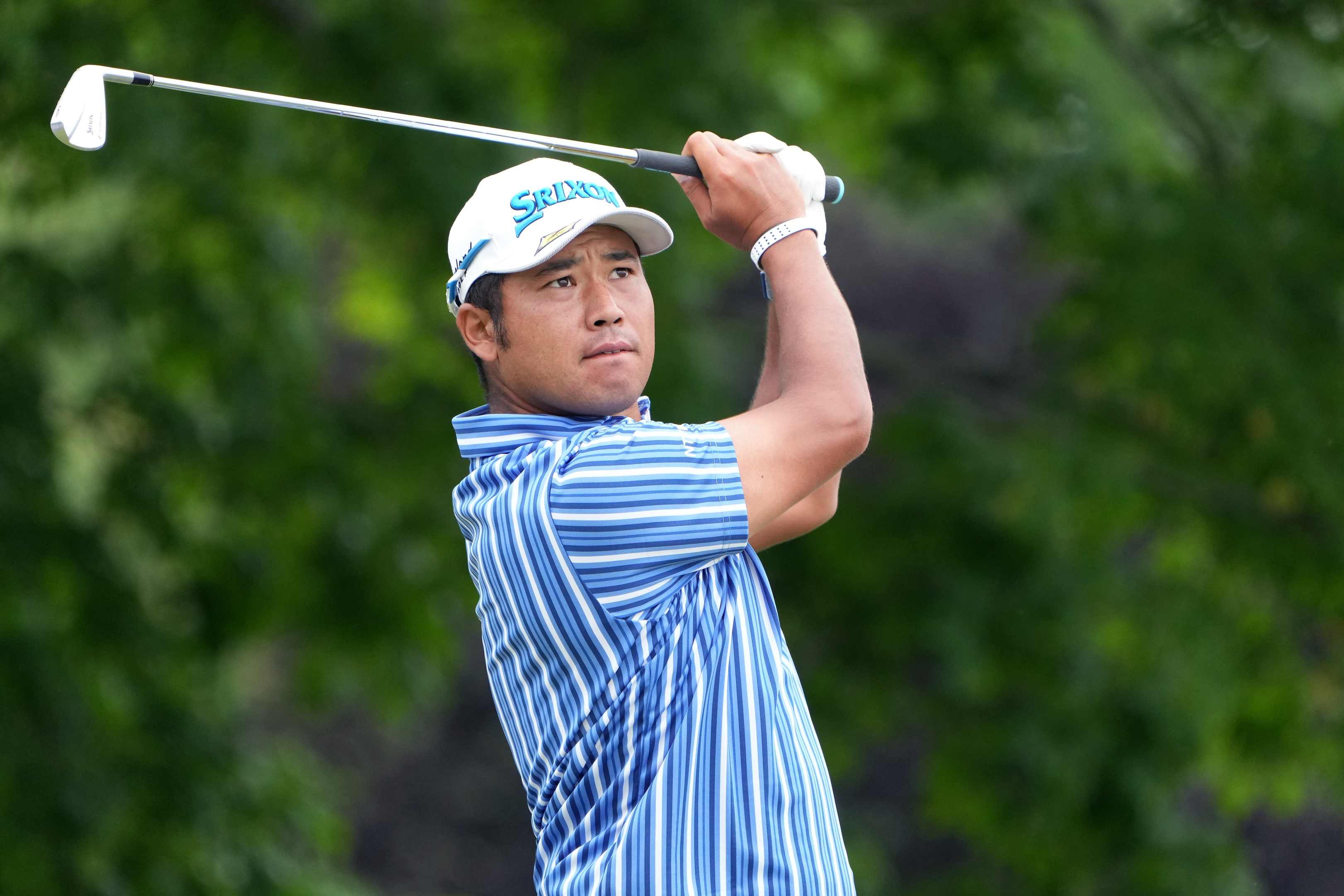 We are in the homestretch now for the PGA Tour’s regular season with just three more events before the FedExCup Playoffs begin. Most of the world’s top players are skipping this week’s 3M Open, as the travel from The Open Championship last week to Minnesota is a bit too much. That doesn’t mean everyone is missing, as there are some players trying to overcome the jet lag and play well this week. Tony Finau is listed as the favorite on a course at TPC Twin Cities that should favor his game. Let’s take a look at 3M Open matchup picks.

Course Note: TPC Twin Cities is the same setup as normal and it is pretty long at 7,431 yards. The longest rough is about four inches which is a little more than last year. The greens are averaging 6,500 square feet and they are 12½ feet on the Stimpmeter.

I don’t play favorites in terms of the odds to win the overall tournament, but once in a while, I will take shot with them in a matchup. This course really suits Finau, who hits it a long way. He tied for 3rd here in 2020, and he tied for 23rd in 2019. Matsuyama has not been in the best of form for much of this season and we’ll see how focused he is this week. I’ll take Finau in this matchup.

I’ll start with one of my go-to angles and that is going against the previous week’s winner. Reavie is coming off a win at the Barracuda Championship and I just don’t see how he can be focused this week, as a letdown seems like a given. Theegala has played well of late including two top five finishes. I’ll take Theegala in this matchup.

Poston got a win not long ago so he doesn’t need to be entirely focused until the FedExCup Playoffs. Long has been rolling with consistent top 25 finishes and he as played well at TPC Twin Cities with a second and a tie for 25th. In his last six rounds his scoring average is just over 67 per rounds. I’ll take Long in this matchup.

I am going right back to the well again, as despite Tringale playing decent this season, I am still not sold. In this particular case I think Hadwin is simply the better player. He also has a fourth and a tie for sixth place finish in this event. I’ll take Hadwin at the short price in this matchup.

I may as well double down this week in going against Tringale. This matchup is available at SugarHouse. Kim has been showing great talent at just 20-years old and now he has Special Temporary Tour Membership because of his tie for 47th at the Open Championship. I will take Kim in this matchup.

Svensson has been on a nice run with four top 25 finishes in his last four starts. He played well in this event in his only previous appearance, as he tied for 15th. I’ll take Svensson in this matchup against Pan.

Check out the latest 3M Open odds and matchups at SugarHouse.