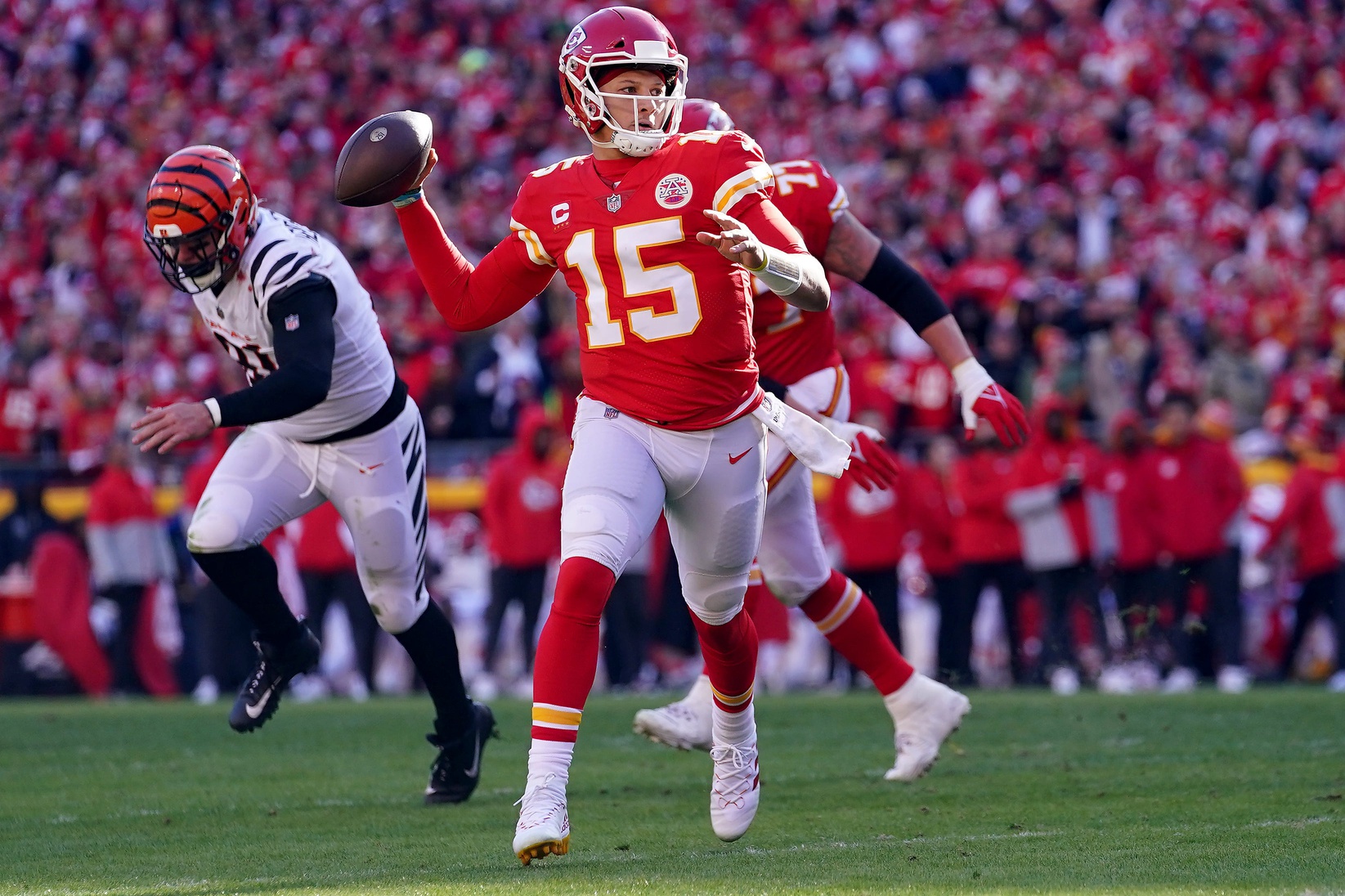 Does schedule strength truly matter when it comes to qualifying for the playoffs or surpassing season win totals? Well, Sharp Football Analysis certainly seems to think so! Of the 10 teams that they determined had the toughest schedules last season, only three managed to go over their projected win total. As for the 10 teams with the easiest schedules, only three failed to go over their projected win total. Another thing Sharp has harped on this offseason is rest advantages and disadvantages. It’s one thing to take into account the team you’re playing. It’s another to take into account when the timing of those games occur. With the NFL expanding the season to 17 games last year, teams with rest advantages showed out much better than teams playing with rest disadvantages. Each and every one of these parameters must be taken into account when partaking in the weekly grind of deciphering the NFL odds at US regulated books like DraftKings Sportsbook. Here’s a look at the six overall teams with the perceived easiest and toughest schedules heading into the 2022-23 regular season.

Having taken home AFC West bragging rights each of the last six years, it comes with little surprise to see Andy Reid’s squad bestowed with yet another hellacious schedule. That being said, KC’s current win 10.5-game win total is 1.5-games shorter than it closed last season. Think the absence of both Tyreek Hill and “the Honey Badger” have anything to do with that? Regardless, the Chiefs open the season up with the @Cardinals, Chargers, @Colts, @Buccaneers, Raiders, Bills, @49ers, Titans. They don’t get to take a breath until Week 9 at home versus Jacksonville!

The Rams exceeded their 10.5-game season win total en route to hoisting the Lombardi Trophy come the conclusion of Super Bowl LVI. DK has Sean McVay’s squad installed the +120 favorites to win the NFC West for the third time in the last four seasons. LA has been the dominant team in the division since the current coaching staff took over, but they’ll have their hands full this season and possibly have an issue surpassing their win total because of it. The Rams have the Bills, @Cardinals, @49ers, and Cowboys four of the first five weeks and close the year out @Packers, Broncos, @Chargers, and @Seahawks – gross!

No ifs, ands, or buts about it, the 2021-22 Las Vegas Raiders were the surprise team in the NFL. While Cincinnati’s run to the Super Bowl was also widely unforeseen, nobody had the Silver and Black winning 10 games to shatter its seven-game season win total. Linemakers have upped the ante this season bumping the win total up to 8.5, but Vegas now has to play a second place schedule that’s widely considered as being at the very least a top-six toughest schedule. Davante Adams or not, NFL bettors will get to see if this franchise is truly on the rise or if last year’s effort was nothing but a colossal overachievement. It’s first five games could see things get ugly real quick with the team lined up for @Chargers, Cardinals, @Titans, Broncos, and @Chiefs!

So just how big a wunderkind is this Brian Daboll? The way Josh Allen has morphed into arguably the league’s best quarterback, you can’t help but give the guy his props. The GMEN have been loaded with offensive talent for years, but never got the most of it due to injury and a pair of idiotic head coaches overlooking the teams day-to-day. There’s no excuses now! New York’s schedule is considered by many to be the easiest in the entire league with it taking on a fourth place schedule. Even so, its win total only clocks in at 7-games at DraftKings with heavier juice supplanted on the under. It’s put up or shut up time for “Danny Dimes!” If he can’t do anything with this schedule, you might find him playing in the XFL come next season!

Philly only had a 6.5-game season win total in Nick Sirianni’s first year at the helm. The Eagles crushed it winning nine games to punch a ticket to the playoffs by way of tiebreakers. The number to beat has been bumped up to 9.5 this upcoming season, and NFL bettors look to be of the belief the number is still short with heavier vig attached to the over. With moves made to shore up the offensive line to open holes for the league’s top ranked rushing attack along with the addition of A.J. Brown, many are drinking the Eagles Kool-Aid. While a three-game road trip rears its ugly head the tail end of the season, the schedule as a whole looks very enticing. As such, it comes with little surprise to see Philly getting plenty of action in the win total and futures odds markets.

I personally still can’t believe Frank Reich’s squad spit the bit in Week 18 to lose out on a playoff bid last season. I mean seriously, how did they lose that game outright as 14-point favorites?! All they had to do was win and they were in! Carson Wentz was made to be the scapegoat which paved the way for “Matty Ice” to close his career out in blue and white. With arguably the best running back in the game at his disposal in the form of Jonathan Taylor, Ryan is likely to thrive in his twilight years. But will it be enough to surpass a surprising 9.5-game season win total? With two games against the Jaguars and the Texans on the docket along with home matchups against the Redskins and Steelers, it certainly looks attainable.