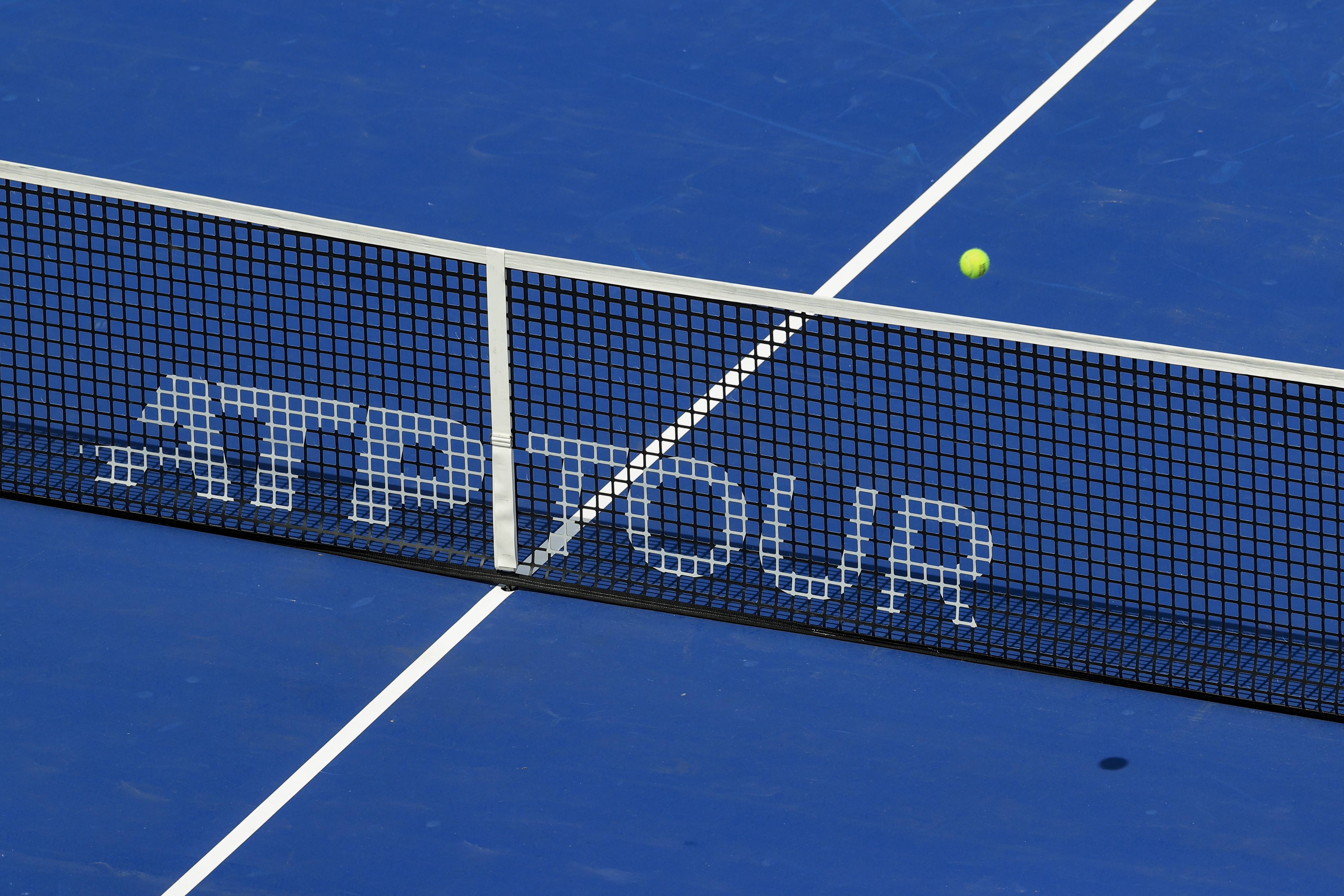 The 2022 ATP and WTA tennis schedules have been announced but there are still a lot of uncertainties with COVID still an issue. The 2022 season could see Novak Djokovic distancing himself from Roger Federer and Rafael Nadal in the Grand Slam race on the men’s side while the women’s side is wide open once again with a number of young stars in the making. The 2022 tennis schedule begins in January in Australia with the ATP Cup for the men, while the women play the Adelaide International. Which players will decide to show up for the events in Australia is still unknown, as Australia has very strict COVID rules. Let’s highlight some of the 2022 ATP and WTA tennis schedule events and some of the top players heading into the new season.

The 2022 ATP tennis action begins on January 1st with the ATP Cup in Australia. There are four other tournaments to get players ready for the first Grand Slam event of the year, the Australian Open, which begins on January 17, 2022. Novak Djokovic is listed as the favorite to win the year’s first major at odds of +120 at SugarHouse. Daniil Medvedev is the second choice at odds of +175; Alexander Zverev is listed at +350, while Rafael Nadal is +1200.

The month of February has tournaments all over the world and the Davis Cup begins late in the month. The month of March has a couple of Masters 1000 events at Indian Wells and Miami, while April features the Monte Carlos Masters.

The month of May is highlighted by the French Open which begins on May 22, 2022. The month of June goes from clay court to grass with Wimbledon beginning on June 27th. The second half of the year has not been fully confirmed but the month of August will feature the U.S. Open beginning on August 29, 2022.

The WTA Tennis season begins on January 3, 2022 with the Adelaide International and the month ends with the Australian Open running from January 17-30, 2022. Ashleigh Barty is listed as the favorite to win the Australian Open at odds of +450 at SugarHouse, while Naomi Osaka is the second choice at odds of +600. Garbine Muguruza is listed at +1000, while Anett Kontaveit is +1300.

The month of February features the WTA 1000 Dubai Tennis Championships, while the month of march is highlighted by the WTA 1000 BNP Paribas Open and the WTA 1000 Miami Open. April has WTA 1000 events in Madrid and Rome leading up to the French Open which begins on May 22, 2022.

The month of June switches to grass leading up to Wimbledon which begins on June 27, 2022. Like the men’s side, the WTA tennis schedule for the second half of 2022 is not yet complete, but the U.S. Open is scheduled to run from August 29-September 11, 2022.