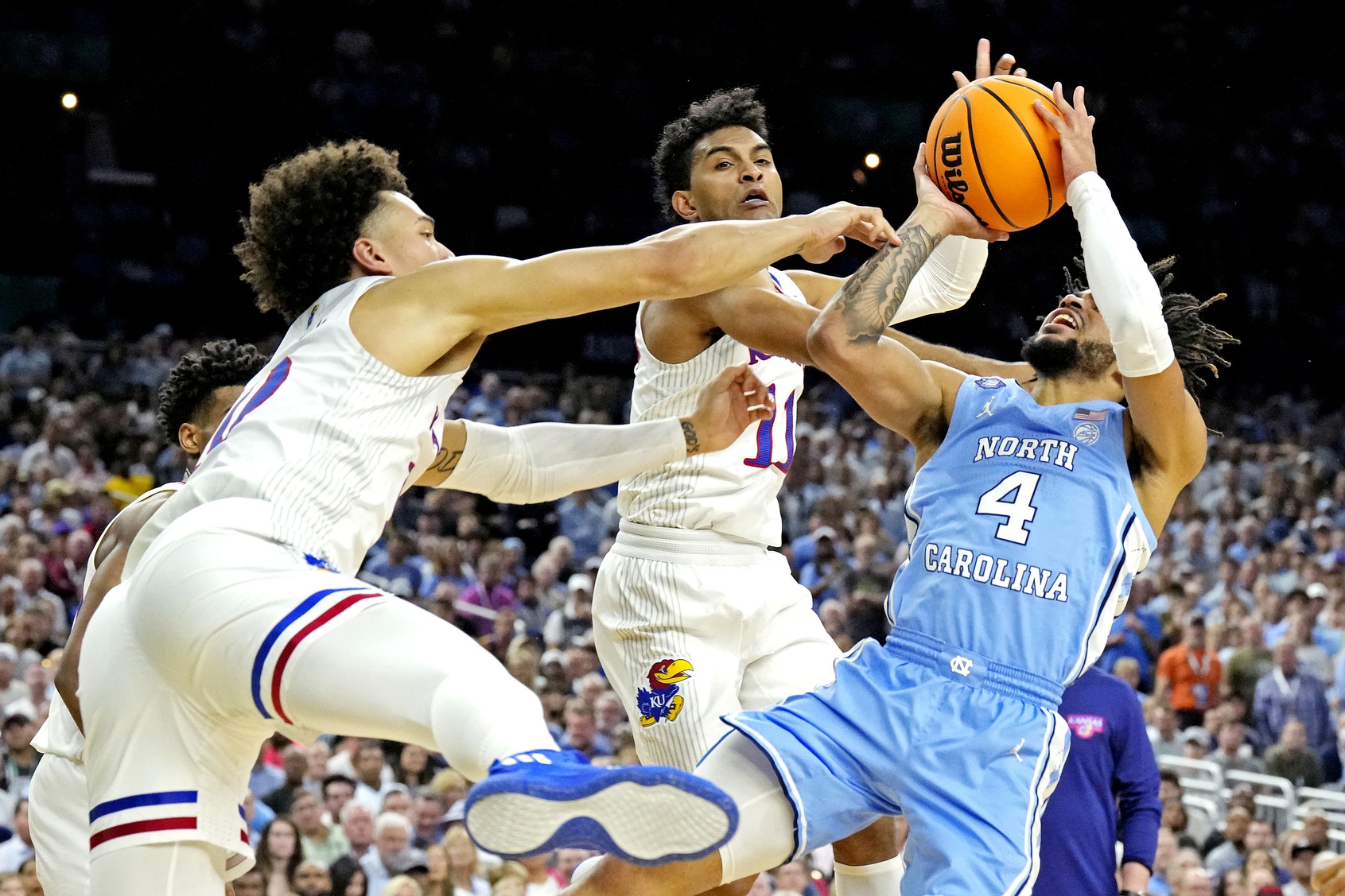 The Kansas Jayhawks might be the defending national champions, but the college basketball odds at SugarHouse Sportsbook don’t have the Jayhawks as the favorites entering the 2022-23 season. Instead, that honor belongs to the North Carolina Tar Heels. North Carolina was a No. 8 seed entering the NCAA Tournament but knocked off top teams like Baylor, UCLA, and Duke on their run to the title game where the Tar Heels blew a 15-point halftime lead to the Jayhawks.

North Carolina is the No. 1 team in ESPN’s most recent Early Preseason Top 25 rankings, as most of the Tar Heels’ stars from last year will be back in Chapel Hill for one more year. There’s still a lot to determine between now and the start of the season though, as transfers have totally changed the face of college basketball.

Brady Manek is the only key player that North Carolina will have to replace from last season. Four of the other five starters for the Tar Heels are back for Hubert Davis, including double-double machine Armando Bacot. Bacot averaged 16.3 PPG and 13.1 RPG last season while making 56.9% of his field goals, and he is set to dominate as a senior. Caleb Love and R.J. Davis have a lot more experience now and are solid three-point shooters, while Leaky Black is a solid glue guy that plays tight defense.

It's best to avoid Kansas considering at least five of their rotation players will be gone, and Arkansas lost a lot of its value in the NCAAB betting odds after JD Notae and Au’Diese Toney both decided to declare for the NBA Draft. Houston should be one of the top teams though, and Kelvin Sampson has now led the Cougars to consecutive Final Four appearances.

The Cougars will have the benefit of welcoming back both Tramon Mark and Marcus Sasser after both players suffered injuries that caused them to miss most of the 2021-22 season. Jamal Shead will return to the lineup, and Jarace Walker and Terrance Arceneaux are both top recruits. Houston was the second-ranked team in the country according to Ken Pomeroy last season, and the Cougars will always play excellent defense under Sampson.

Kentucky has to be respected too at this price. Reigning Naismith and Wooden Award winner Oscar Tshfoiebwe is coming back to Kentucky after being one of the most dominant rebounders we’ve seen at this level last year. Tshiebwe averaged 17.4 PPG and led the nation with 15.1 RPG while making 60.6% of his field goals. The Wildcats lost some key players, but John Calipari is an excellent recruiter, and Antonio Reeves is transferring in from Illinois State.

There will be a lot of love for Duke considering the Blue Devils signed one of the best recruiting classes of all-time. Dereck Lively and Dariq Whitehead are the top two recruits in the country, and Kyle Filipowski is a consensus top ten recruit. It will be important for this team to come together over the course of the season as Jeremy Roach is currently the only starter slated to come back to Durham.

The most value on the board per the current college basketball futures odds lies with the Creighton Bluejays. Creighton is bringing back four of its five starters from last year, and Baylor Scheierman could be just what the Blue Jays needed after dominating at South Dakota State. Ryan Nembhard, Trey Alexander, Arthur Kaluma, and Ryan Kalkbrenner are all solid players, and this could be the best all-around starting five in the country by the end of the season.

Virginia is a longshot with a lot of value too. The Cavaliers failed to make the NCAA Tournament last year, but they should not be 50-1 considering what Tony Bennett has done with this program in recent years. They had been at least a No. 5 seed in the NCAA Tournament for each of the last seven competitions, and they have been a No. 1 seed four times in the last eight years.