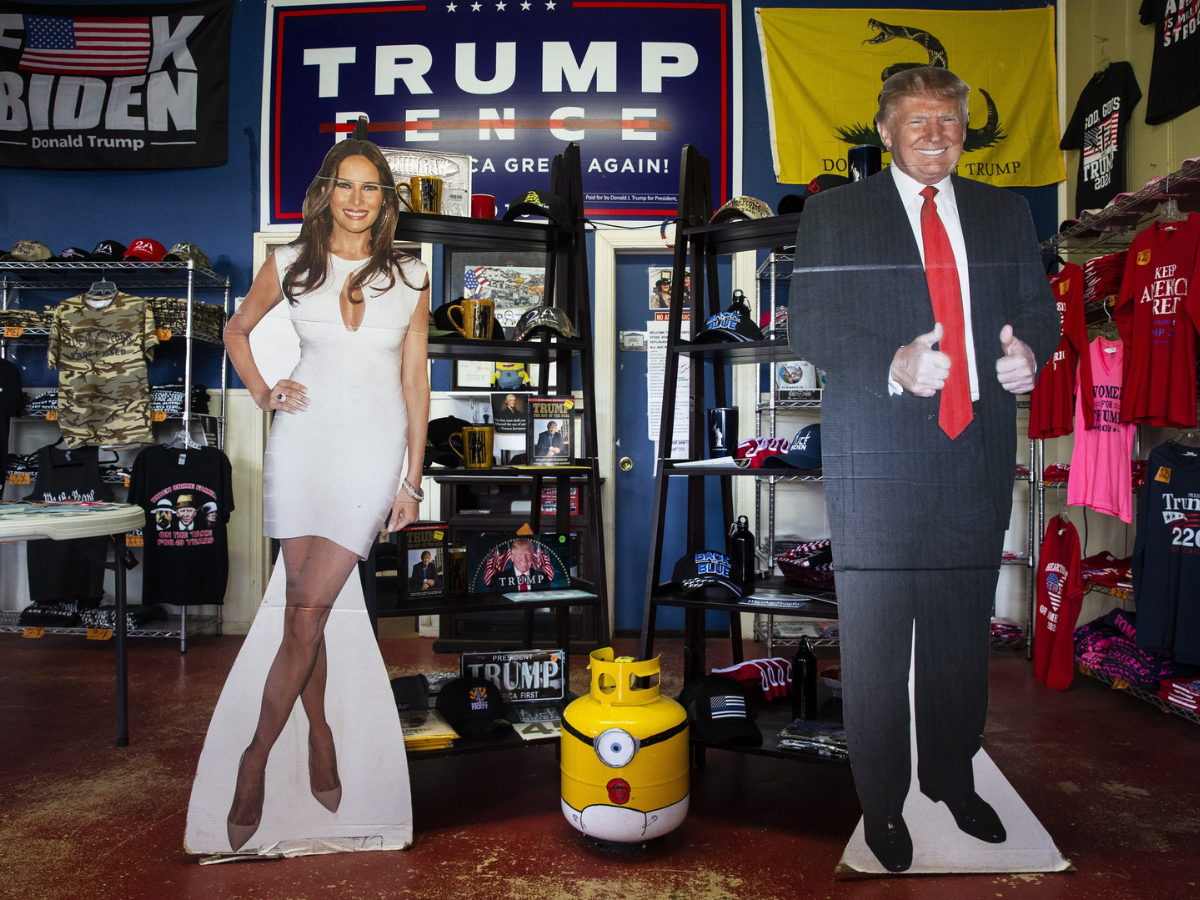 Betting on presidential elections has been going on for over 150 years. We saw this emerge as an option in the mid-19th Century, and it has experienced enormous growth as politics are once again in the limelight. We saw a record turnout in the 2020 US Presidential election as almost 160 million people cast a ballot, and quite a few of those voters had some action on the result of the election.

The early history of betting on US Presidential Elections was checkered and imprecise. Without any good polling or data, oddsmakers largely posted roughly even odds, and that led to some rather humorous results. For instance, in the 1872 US Presidential Election Ulysses S. Grant was only a -200 favorite over Horace Greeley, but he won 31 of 37 states and claimed the popular vote by double-digit points.

The odds were close to a pick ‘em for the next five elections, and we saw some interesting results from 1876 to 1888. Samuel Tilden beat Rutherford B. Hayes by three points in the popular vote in 1876, but Hayes won the election by one electoral vote in the most controversial election ever.

We saw neither candidate win the popular vote by more than a percentage point over the next three elections, resulting in the betting favorite losing four of five elections from 1876 to 1892.

William Jennings Bryan is the Buffalo Bills of United States politics. He was the Democratic Party nominee in 1896, 1900, and 1908, and he lost all three elections. Bryan didn’t just lose either, he lost handily in each of those three years, and he never secured more than 176 electoral votes.

Although Franklin Delano Roosevelt was the only POTUS to serve four terms, he wasn’t a huge favorite in the eyes of the oddsmakers in any of those years. FDR was never more than a -500 favorite, and he was as low as a -250 favorite in the infamous 1936 US Presidential Election.

Many believed that Alf Landon had a legit chance to win due to the 1936 Literary Digest Poll showing he had a distinct advantage. However, that poll became a case study of what can go wrong with polls, as FDR won in one of the biggest landslides of all-time. Roosevelt won the electoral vote 523-8 and claimed a whopping 60.5 percent of the popular vote.

Roosevelt won at least 430 electoral votes in each of the four elections in which he was on the ticket. His predecessor was considered to not have a real chance during the 1948 US Presidential Election, but instead Harry Truman pulled off the greatest upset in the history of presidential election betting. Truman was +1500 on Election Night, but he stunned Thomas Dewey as the West Coast voted overwhelmingly in Truman’s favor.

The two most lopsided elections in terms of presidential betting odds happened in 1964 and 1972. Lyndon B. Johnson was a -3300 favorite to beat Barry Goldwater in 1964 and won the popular vote by over 20 points in a 486-52 blowout. In 1972, Richard Nixon was an absurd -10000 favorite against George McGovern, and he won a then-record 520 electoral votes.

The chalk has largely held up since 1980. Ronald Reagan was only a slight favorite against Jimmy Carter in 1980, yet Reagan won 50.8 percent of the vote and 489 electoral votes. He easily cruised to reelection too with a record 525 electoral votes during the 1984 US Presidential Election.

George W. Bush won the narrowest election in recent years in 2000. Bush famously won Florida by a handful of votes to claim the presidency over Al Gore. He was a -175 favorite that year, and he edged out John Kerry in 2004 to claim a second term.

The biggest election upset in recent memory happened in 2016 when Donald Trump continued to overcome the odds by defeating Hillary Clinton. Trump only won 46.1 percent of the popular vote, but he took advantage of a favorable electoral map to win 304 electoral votes. He was famously 10-1 or more at some points on Election Day, yet he won a ton of swing states to tip the scales in his favor.