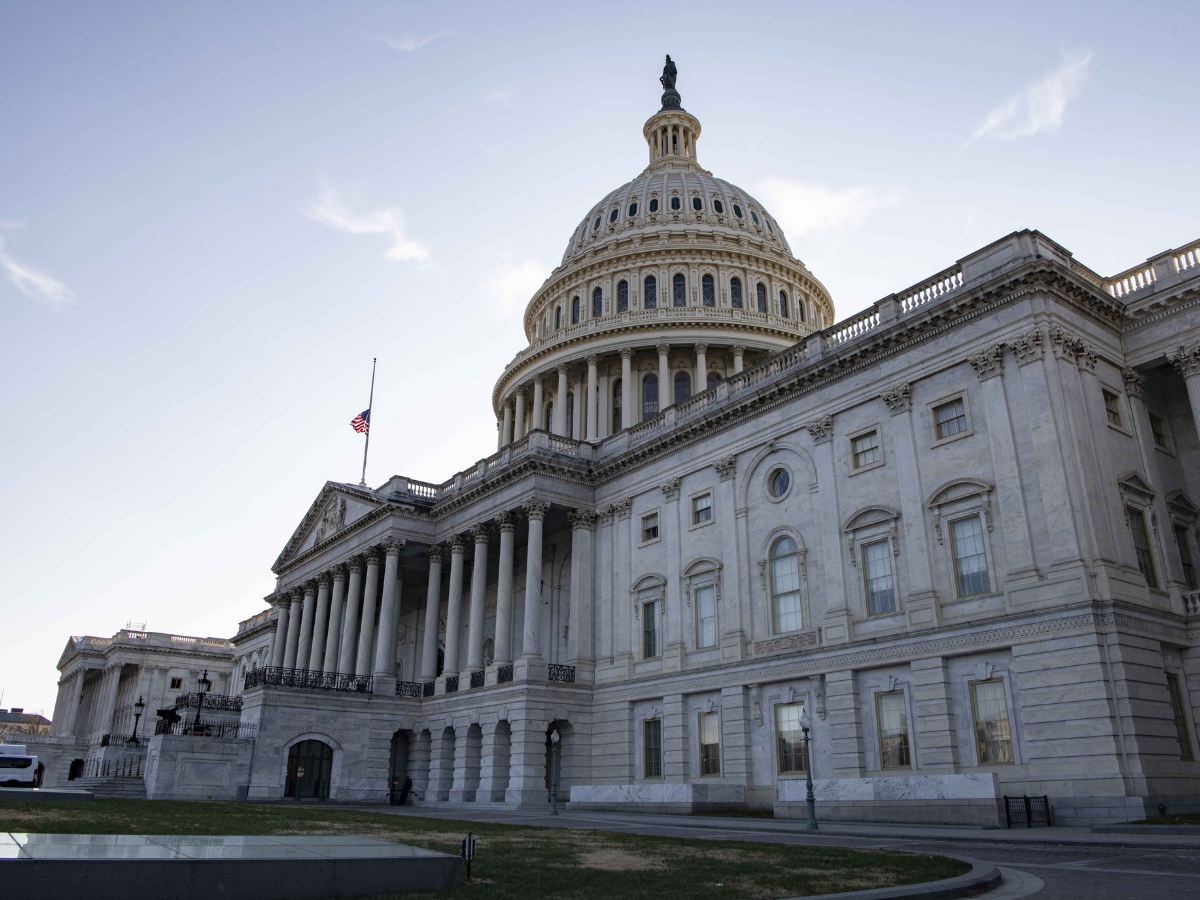 One of the oldest forms of betting in the United States is political betting. We have evidence of betting on the presidential election dating back to 1868, and the markets really took off in the 1880s.

That predates almost every other form of betting in the United States (even baseball), and horse racing might be the only sport with a longer track record of betting than politics.

There has been presidential betting available on every election since 1868, but its popularity has waxed and waned over the years. Typically, there is increased betting when the political landscape is more polarized, as was the case during the 2000 and 2020 presidential elections.
The 2020 United States Presidential Election was the most wagered on political event by a historic amount. Billions of dollars were wagered on whether Joe Biden would beat incumbent Donald Trump, as many bettors believed that Trump would beat the polls just like he did in 2016.
Additionally, there was betting after the election for one of the few times ever. The 2020 presidential election was contested for nearly two months, and some sportsbooks continued to offer betting on it after Election Day. There were plenty of twists and turns, but Biden won the election and that led to a windfall for most bookmakers.
Betting on the presidential election is the Super Bowl of political betting. More money is wagered on this event than any other political event by a wide margin, and there is usually betting available for this market year-round. The odds are usually pretty steady, but you will see dramatic shifts at certain times in the election cycle.
Major conventions like the Republicans’ Conservative Political Action Conference (CPAC) have long been seen as potential kingmakers. We have seen potential candidates rise to the top of the list at these events, while others have been relegated to the scrap heap.

As campaign season has extended outside of just the election year, presidential nomination betting has become much more popular. We saw at least a dozen candidates compete for the 2016 Republican Party presidential nomination, and there were 20 contenders for the 2020 Democratic Party presidential nomination.
That can lead to some enormous value if you lock in on a candidate early. Trump was famously 50-1 to win the Republican Party nomination in 2015, but he outlasted perceived frontrunners Jeb Bush, Marco Rubio, and Ted Cruz to not only win the nomination but the White House too.
We saw a lot of fluctuation in the odds to win the Democratic Party nomination in 2020. Joe Biden was the initial frontrunner, but there were times that Bernie Sanders, Pete Buttigieg, Amy Klobuchar, Elizabeth Warren, and Kamala Harris all were seen as strong contenders too.

Bettors can wager on which candidate will win each state during the primary season. The field is always larger for the first few states, so you can find some real value for the primaries in Iowa, New Hampshire, Nevada, and South Carolina. Generally, a candidate has to win one of these states in order to have a real chance of winning the nomination, so these first four states are make or break for a lot of hopefuls.

There are betting odds available for which candidate or party wins each state during the presidential election. Most of these odds are lopsided in one direction or the other as California and New York are seen as safe states for Democrats, while Texas and Louisiana are seen as safe states for Republicans.
However, we typically see 10 to 12 purple states in each election. These are seen as the tipping point states, and the odds to win these prizes are closer to even odds. Florida has been the most important swing state in recent elections, but Georgia, North Carolina, Virginia, Pennsylvania, Ohio, Michigan, Arizona, and Wisconsin all appear to be swing states for the next few contests.

Most sportsbooks will offer mid-term betting, but betting on these races is a drop in the bucket compared to the presidential election. There will be odds offered for which party controls the Senate and the House, as well as odds for key races.