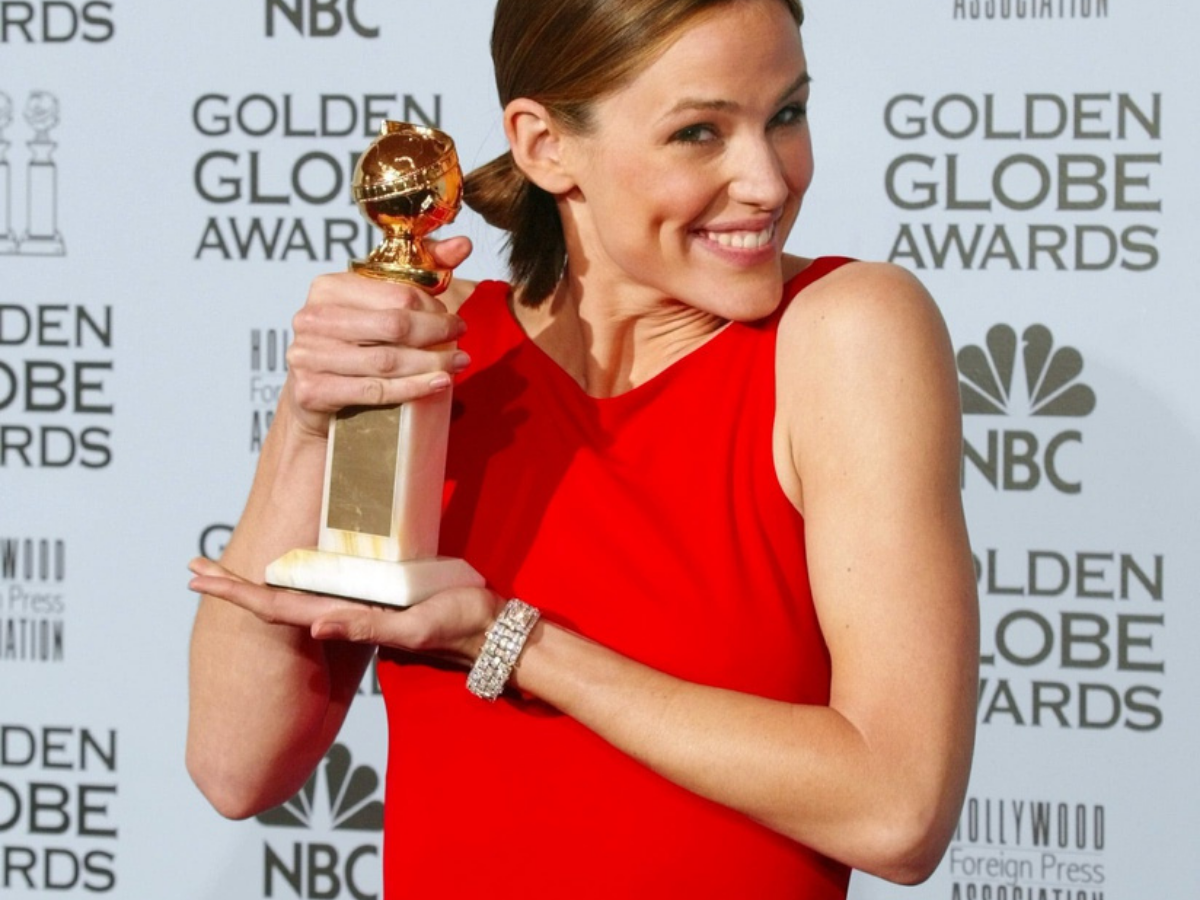 They don’t have the same prestige as the Academy Awards, but the Golden Globe Awards are considered the second-most important awards in Hollywood.

The Golden Globes kick off award season in the film and television industries in January, and these awards have been distributed annually since 1944. They are voted upon by the Hollywood Foreign Press Association, and this rather small body can have an enormous impact.

Typically, the Golden Globes are the third-most watched awards show in the United States behind the Oscars and the Grammys. They are generally held on the first or second week of January, but they will be broadcast on the last day of February in 2021.

There had only been a host for this event one time prior to the 2010s. Ricky Gervais became the first regular host in 2010, and he hosted the Golden Globes three times before handing it over to Tina Fey and Amy Poehler. Gervais hosted again in 2016 and 2020, but Fey and Poehler will be back for the 2021 awards.

The Golden Globes splits its main awards into two different categories with films and actors/actresses competing for awards in either Drama or Musical/Comedy. Unlike the Academy Awards, television is represented too with categories delineated for that medium too.

The most successful television star in terms of the Golden Globes is Alan Alda. Alda won six Golden Globes for his role in M*A*S*H, and he was nominated a whopping 12 times in the 1970s and 1980s.

Carol Burnett had even more nominations for her role in the eponymous The Carol Burnett Show with 13 nods, but she went on to win the award five times.

Ed Asner, Angela Lansbury, and Ted Danson all received 11 nominations and won awards at least three times, and Asner was nominated for his work on three different shows.

Mad Men and The X-Files are the only two series to win three Golden Globes for Best Television Drama. The X-Files won in 1994, 1996, and 1997, while Mad Men became the first television show to win three straight years from 2007 to 2009.

ER earned a record seven nominations from 1994 to 2000 but never won the honor, and Game of Thrones was nominated five times in the 2010s without winning.

It’s no surprise to see the most decorated celebrity in film. Meryl Streep has been nominated for an absurd 29 Golden Globes in her illustrious four-decade career, and she has won a Golden Globe a record seven times. Streep won her first Golden Globe in 1979 with Kramer vs. Kramer, and her most recent win was for her portrayal of Margaret Thatcher in The Iron Lady.

Jack Nicholson has six Golden Globes to his credit. He failed to win one in the 2010s, but he had won an award every decade from the 1970s to the 2000s. Nicholson has been nominated 17 times in all for a Golden Globe.

The actor with the best chance of catching Nicholson is Leonardo DiCaprio. DiCaprio has earned 12 nominations and won three Golden Globes in his career. He is still in his 40s, and he should have another three decades to rack up nominations and wins.

The COVID pandemic has led to millions staying out of movie theates, so the award shows will mean far more in the near future than in the past. Movie fans aren’t as likely to have checked out all the offerings, as many companies have decided to send films straight to video.